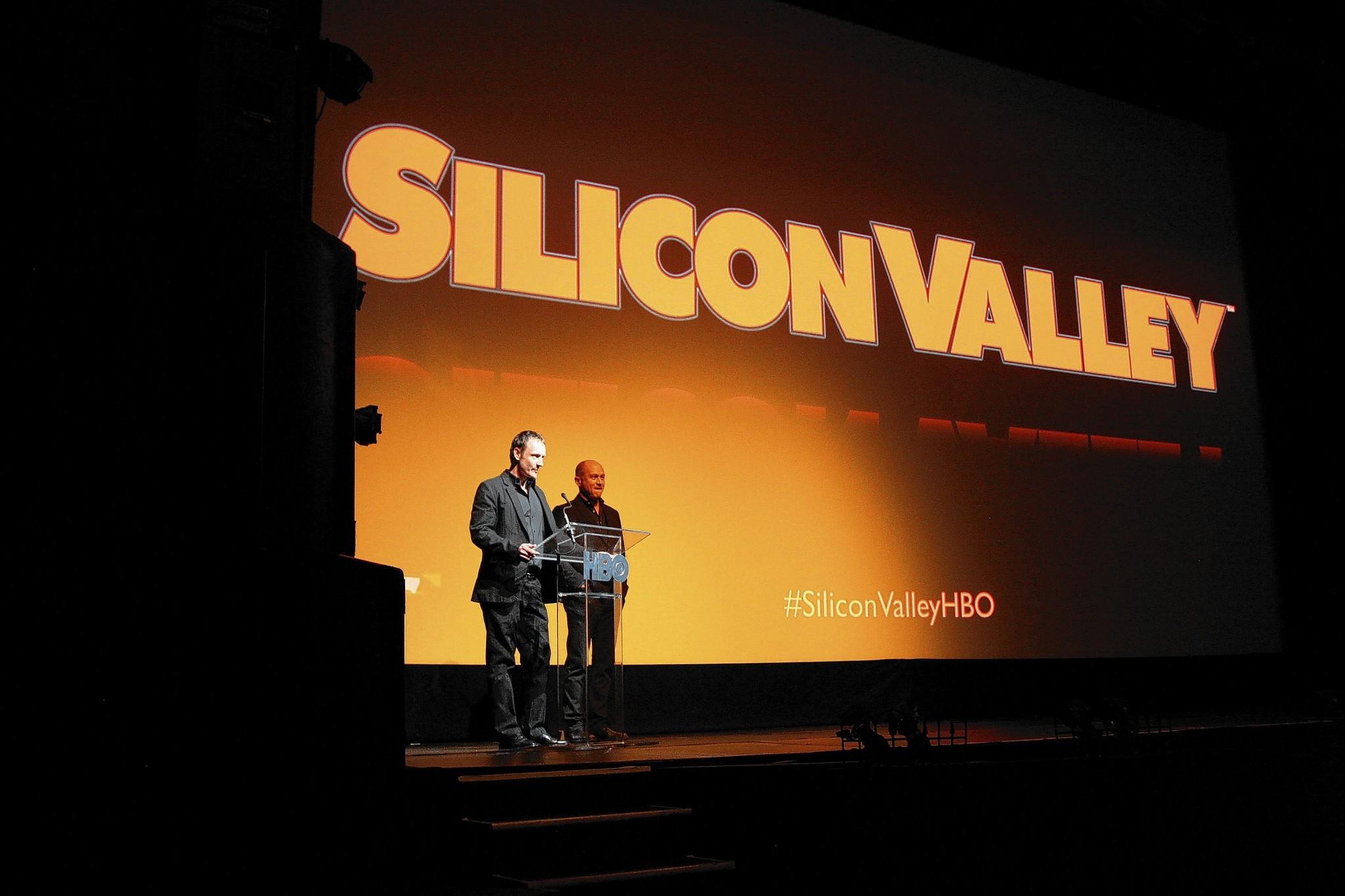 Baby Boomers call our generation lazy, entitled, selfish, and a whole host of other names to imply we don’t know how to work. The problem is, all millennials know how to do is work, we’re just not seeing the economic results the Baby Boomers did. Unlike the Baby Boomers, we didn’t get lucky and grow up in a period of strong, even economic growth with protections from unions and labor laws. With the rise of Neoliberal economic arrangements in the 1970s and 80s, we lost all the protections that the Baby Boomers (and only the Baby Boomers) inherited from the more radical labor movements of the late 19th century and the 1930s. The top level jobs that were attainable (for white males) with a college degree and some hard work before have dried up, and now we’re left to compete for the scraps.

In an article in The Atlantic from September 9th by Gillian White outlines how the flagship of the tech economy and the American dream: entrepreneurship, is becoming a province of the rich. For all the hype around the potential of the “sharing” economy and Silicon Valley, it looks like the reality is bleak for our generation and generations to come. Instead, we have to “network.” Networking is a thinly disguised euphemism for luck. You go out to bars and strike up friendships with employers in the hopes they’ll give you a job. It’s not based on merit, it’s based on how they personally like you, and how well you can present your resume. Of course, capitalism has never actually been based on merit, that’s a myth created by the rich to edify a hateful and uppity working class, but now the whole work culture is centered around the importance of connections.

And having a good resume isn’t a product of merit, either. If you come from a wealthy background, then your parents can send you to private schools which “earn” you higher chances of attending top 100 universities. With such an educational background it’s easier to be fast tracked onto an ascending position within society. But for the majority, especially for people of color, those opportunities aren’t available, stranding them in the same place they were born in.

But even if we recognize our economy as rigged for the privileged, as most millennials do, we still have to dance for our employers to survive. The only way to survive in this economy is to network and look for “opportunities” to work. Those who choose not to participate face poverty. So our generation becomes fractured, suspicious of each other as individuals, knowing they could get the job we need to pay the rent.

If we want to end this race to the bottom disguised as a race to the top, we need to take a leap of faith as a society and organize collectively to derail a train racing out of control towards all we care about. Despite what our politicians and corporate talking heads tell us, this isn’t a society where an individual can work and succeed. We need structural change to make the future bearable for us. Safety nets, a basic income, tuition paid for by the state, and more. And if we need to end a couple of wars to do it, then so be it.